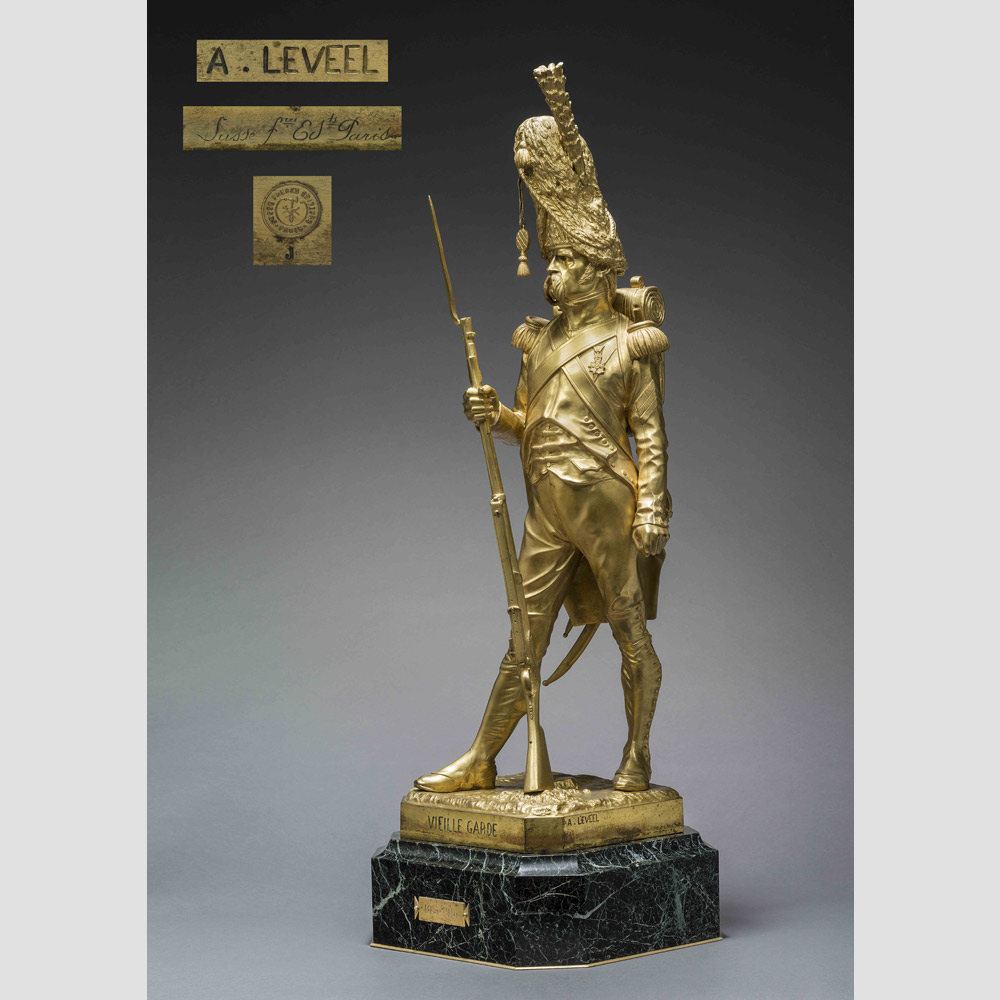 Born January 26, 1861 in Bricquebec (Manche). Died on July 21, 1905 in Cherbourg. Nineteenth century. French. Sculptor. Student of Rude. He began in 1850 and was decorated with the Legion of Honor in 1863. He quotes him Equestrian Statue of Napoleon I, Cherbourg and two stone statues for the portal of the Church of St. Lawrence. (Bénézit)