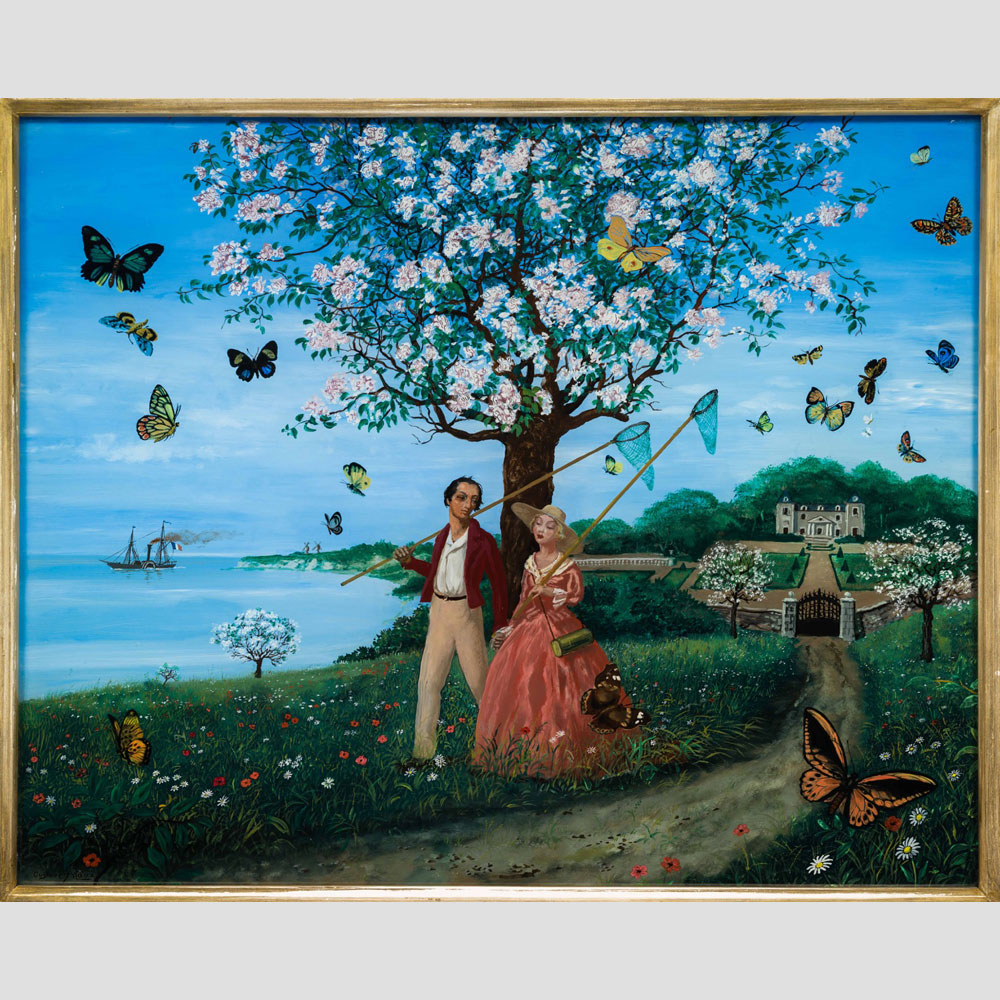 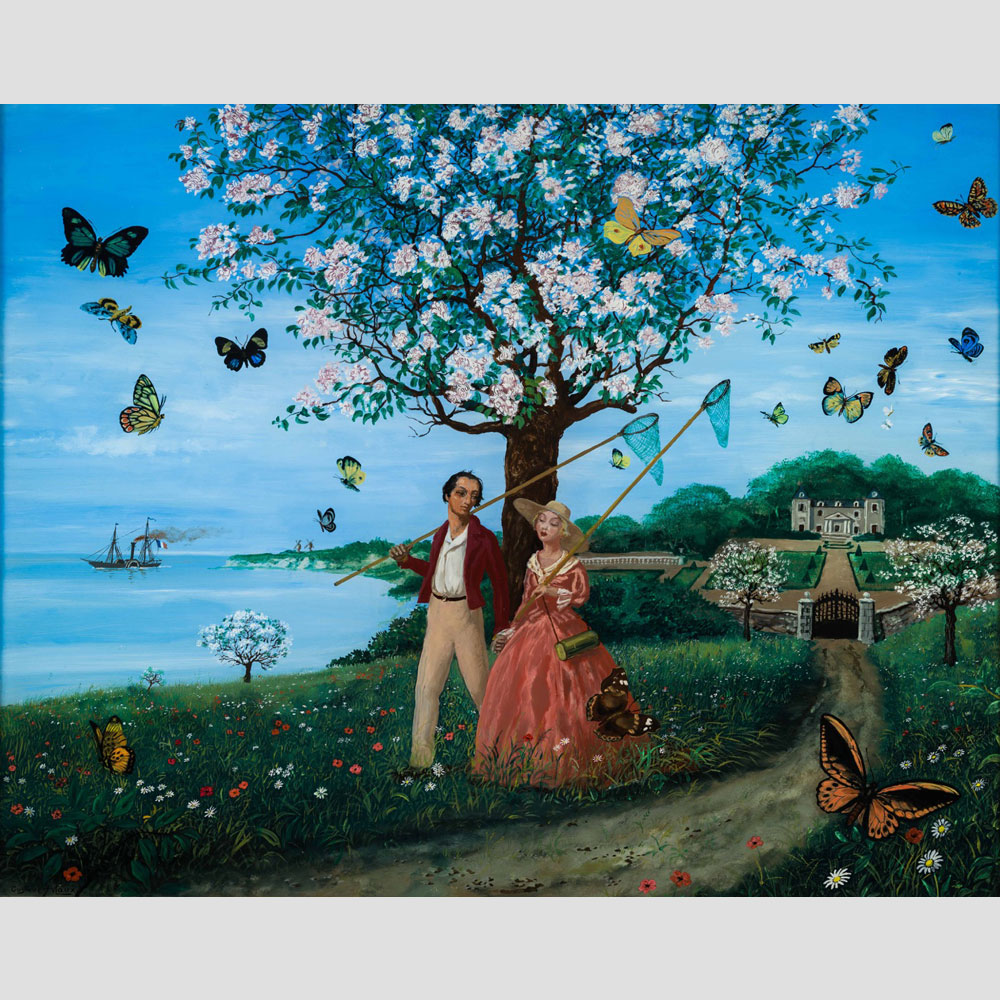 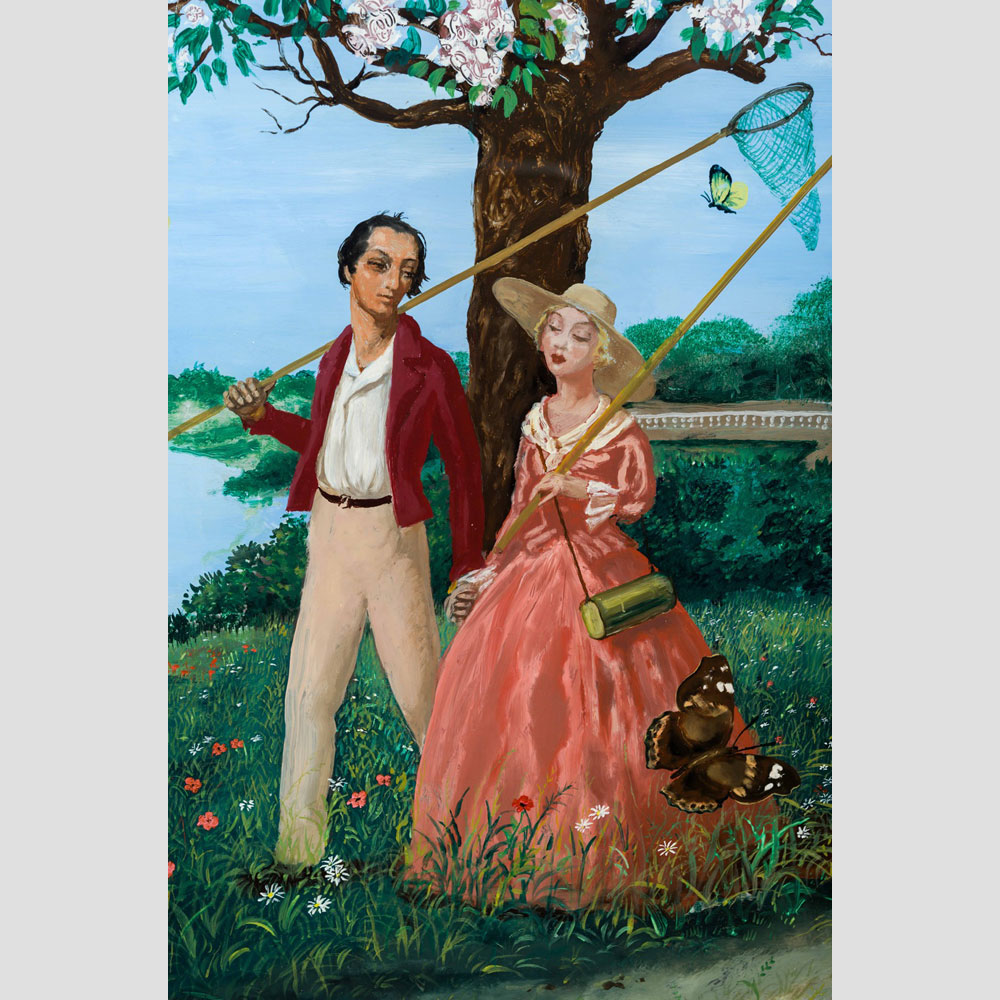 Born August 21, 1887 in Bordeaux, died February 27, 1965 in Paris, twentieth century, French. He was a student of Marcel Baschet and Henri Royer, at the Ecole des Beaux-Arts de Paris. He exhibited at the French Salon since 1913, and in many others. In 1926, he was appointed Official Painter of the Navy; in 1946 member of the Navy Academy. He has painted scenes from Navy, history, refering to Christoph Columbus, La Fayette, Corsairs, to the History of French Overseas, or what we can call “Boat Portraits”. He had a preference for  the eighteenth century boats.

NC
Under glass
Signed lower left and titled on the reverse