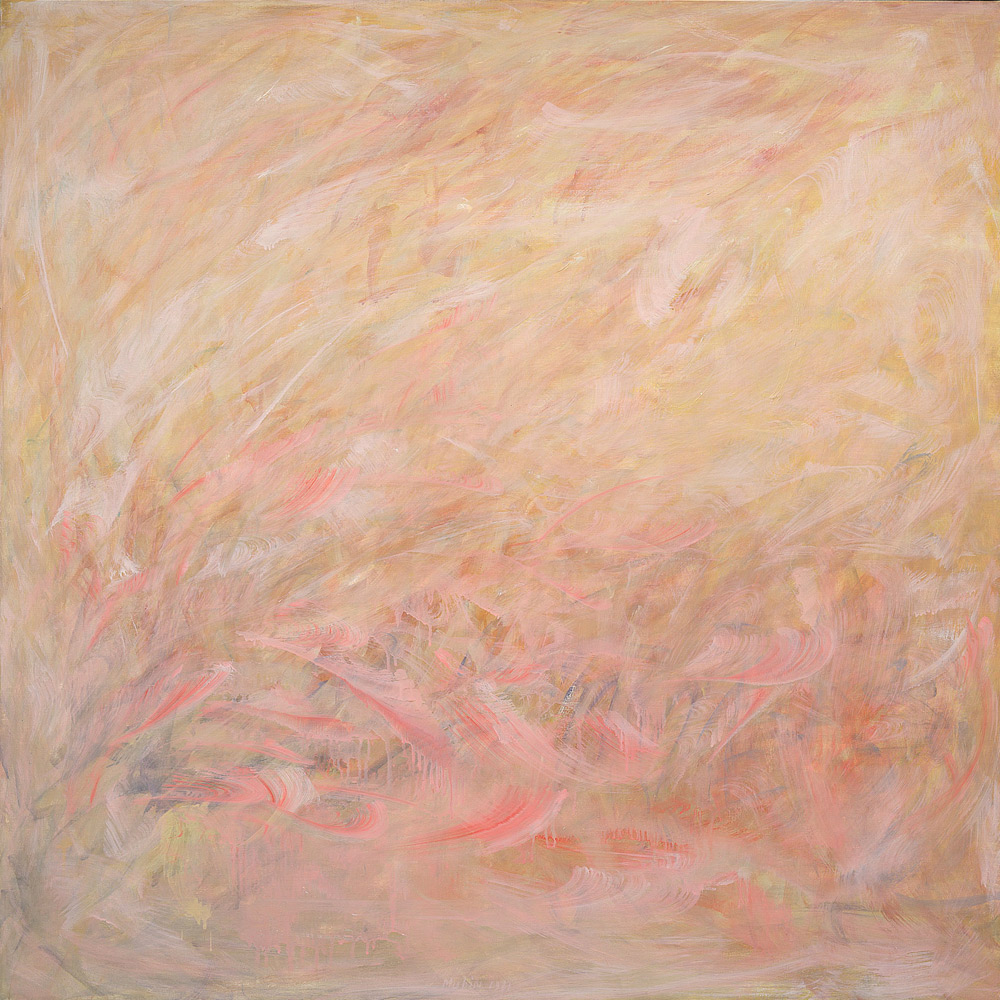 Born in Istanbul in 1924. He arrived in France in 1947 to study Political Science at the Sorbonne. Then he discovered the cultural ferment of the post-war period and began to follow also drawing classes and met artists like Poliakoff, Messagier, Atlan. Very quickly, he began to participate with some of them , at the Salon des Realités Nouvelles and the Salon de Mai. Since then, his research has brought him closer to the informal art movement. His discovery of French Abstract Expressionism guided his creation towards lyrical abstraction. Wich were capable of responding to his aspirations of spontaneity and emotion. In 1956, in Paris, he organized his first solo exhibition at the Galerie Iris Clert. It is the beginning of a long series of international exhibitions (Europe, Turkey, United States, Brazil …) devoting the talent of the artist. Between 1964 and 1973, he returned to Turkey before returning to settle permanently in Paris where he died in 1981.